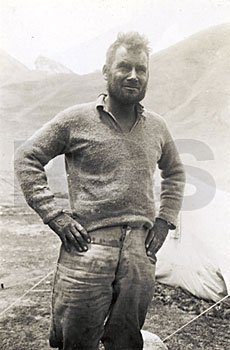 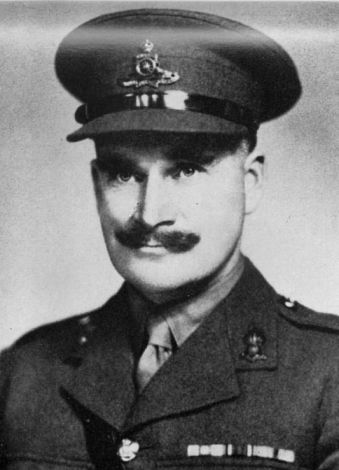 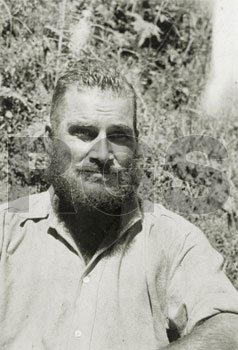 Author: 'Snow on the Equator'

War Service: MC and bar in WW1 in Gunners from RMA, Woolwich

Mountains - '…. Ron Buchanan, who became a close friend {of H.W. Tilman}, was another soldier settler; he had worked in Nairobi before the War, and having served in the KAR he knew something of the native languages. His cousin Robin Sneyd and a man names McWalter made up the small group of ex-service settlers in the immediate neighbourhood, within a couple of miles of one another. .{near Kericho} …….. After staying with Buchanan for a time Tilman moved into a tent on his own land, and then built a mud and wattle hut. He found this convenient and cheap, although the earth floor had disadvantages, encouraging a fierce growth of vegetation like the earth in a greenhouse. …..{lots more}
Mrs Marjorie Sneyd "…… 1922 …. At that time Bill was very anti-social. I was given solemn warning by my husband and the other men that he was very annoyed at the prospect of having a woman in their midst! However, with his usual good sense he bowed to the inevitable, and we were always very good friends. …… Bill was a great reader, and had a collection of books which he read and re-read. ……" Tilman's apparent dislike of women was already notable in his early twenties. It is a puzzling aspect of his personality because there is no obvious reason for it - so far as is known he had no unhappy love affair, and he was not in any way inclined to homosexuality. ……..
1926 - With his father's help Tilman bought nearly 2000 acres of land at Sotik, to be developed primarily for growing coffee. ………….. Shortly before buying the land at Sotik he had gone into partnership with his friend Richard Royston, whose home in England was not far from Wallasey. When he decided to move to Sotik Royston was formally appointed manager of the Kericho plantation at a salary of £200 a year …. It was envisaged from the start that Royston might become a partner in the enterprise at Sotik, and this he eventually did, acquiring a half share in the land. Tilman's original settlement near Kericho was eventually sold, but he owned some of the land until the second World War. The whole area is now one of flourishing tea plantations.
The Sotik estate was a continuous strip, but it consisted of two areas of good land divided by a swamp. The good land became two farms, Kibore and Soymet. When their joint farming venture was in full swing Royston lived at Kibore, Tilman at Soymet. ……… Even with the competent Royston as his partner, Tilman's share of the Sotik estate could scarcely be left to run itself. Coffee was their main crop, but they also had a dairy herd producing milk and butter for the local market, and they had some land under maize, again for local consumption. All this required a lot of work, since the Sotik estate was really two farms, Kibore and Soymet; Royston, who lived at Kibore, could keep an eye on Soymet temporarily, but not all the time. Tilman's adventures with Shipton had given him at last a passionate interest in life, but they had also made him even more restless. He decided to sell Soymet to Horace Dawson, the farming friend with whom he had gone elephant chasing in the Lumbwa valley. With the money from the sale he paid off whatever he still owed his father, and had enough left to go back to England. ….
1932 - Tilman returned to Kenya to prospect for gold, bought a car to get to the goldfields, and formed a gold-mining partnership with his old friend Horace Dawson. Dawson, farmer, elephant hunter and business man of considerable acumen, was game for anything, and naturally he tried his luck in the goldfields. ….. their mining venture lasted just 6 months.
1933 - Rode a bicycle from Uganda to West Africa - the first person to do so - on his way back to England
ODNB In 1977 he set sail in the converted tugboat En Avant with an expedition led by Simon Richardson to Smith Island in the South Shetlands. On 1 November En Avant left Rio bound for the Falklands and was never seen again. Tilman was presumed dead in April 1979.