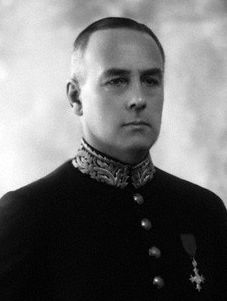 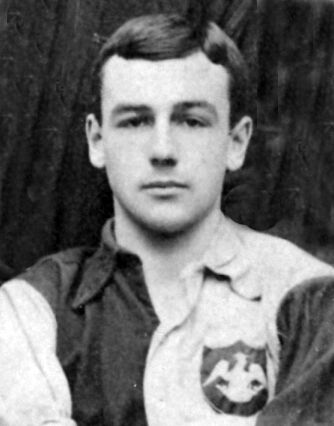 Later Colonial Sec. in Gold Coast in 1927, Governor of Nyasaland 1929-32 and subsequently Governor of Gold Coast and of Straits Settlement.
On fall of Singapore he and his wife were made prisoners by the Japanese who treated them very harshly He retired from Colonial Service in 1946 and for some years served as Chairman of the Royal Overseas League and as Vice Pres. of the Fauna Preservation Society.
Golf - present at first general meeting of Nairobi, later Royal Nairobi, Golf Club in 1910.
Cranworth - Hard work held no terrors for "Tommy" Thomas. In addition to drive, charm and capability he had a large measure of that even rarer quality - sound common sense.
Debretts - served in Kenya, Uganda, and Nigeria Civil Service; was Colonial Sec., Gold Coast 1927-9, Gov. and Com.-in-Ch. of Nyasaland Protectorate 1929-32, of Gold Coast 1932-4, and of Straits Settlements and High Commr. Malay States, and British Agent for N. Borneo and Sarawak 1934-45; retired 1946; Chm. of Overseas League 1946-9; is a K.St.J.
Nicholls - a popular official who ran the Secretariat with one other official during WW1. One of his assets was his skill at cricket which made him very welcome at the Cricket Club.
Llewellin - Soccer enthusiast, 'Tommy' Thomas, later Sir Shenton Thomas