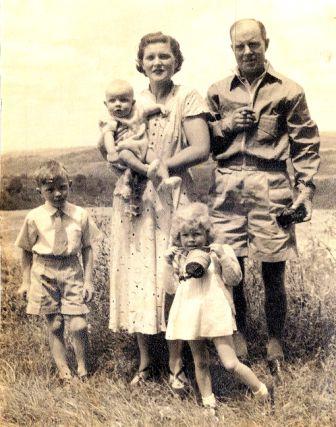 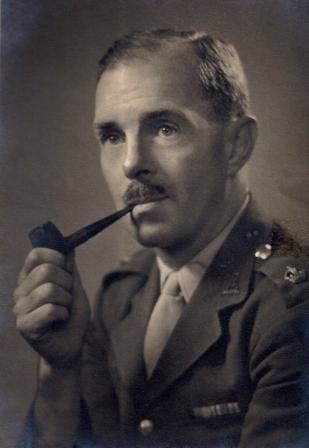 Gazette 24 Jan 1975 probate
Hugh Anderson (son) My Dad and Ian were 'apprentices' on George and Peggy Martin's [Peggy was J.M. Anderson's sister] ranch at Kwoisos and did all the work while George and Peggy behaved like 'lords of the manor', or at least that is what I was led to believe.
Dad did have his own shamba near Kwoisos after his 'apprenticeship', but I believe he was 'wiped out' by the Quelea or Locusts or both, but he never talked about it and I only found out by accident - In 2002 we were looking for the way to visit the Brooks at Homa Lime. Koru, when I saw an old Nandi by the roadside and stopped to ask him the way and he said to drive past 'Bwana Jim's' which resulted in a long conversation in which I learned new things about my Dad.