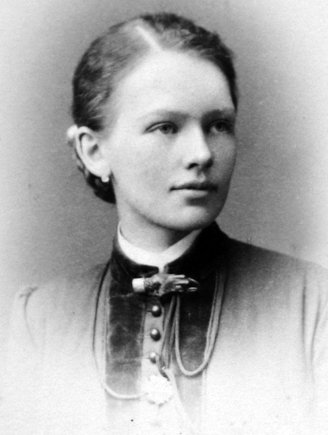 Profession: Arrived with her husband and 5 children. Travelled on foot, at great risk, from Coast to Fort Smith, with the intention of starting independent missionary work among the WaKikuyu.

Area: Machakos. Mrs Watt stayed in Africa for 43 years & then returned to Ireland

Author: 'In the Heart of Savagedom'