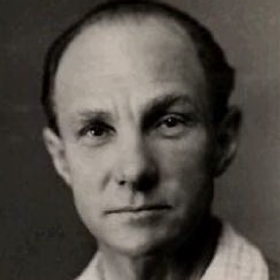 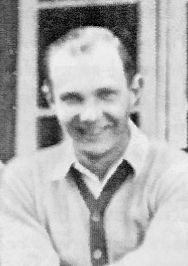 Trans Nzoia Scrap Book - Aschan - Bought Suam Sawmill in 1925/6 with Will Hoey, Petter Axelsson and A.J. Tweedie …… in 1949 Aschan got out of it …..
Kingsley-Heath - Swedish count. Long-time Professional Hunter in East Africa. Senior hunter in Ker & Downey Safaris. Friend of Bror Blixen. (Deceased)
Aschan - Emil and Olga Holmberg were an oddly matched couple. Olga was a vivacious lady and not unfamiliar to the occasional flirtation. However, when he paid too much attention to their English nanny, she banished him temporarily from the house under the pretext of recruiting more farm labour. Her humiliating discovery infuriated Emil, and his fury did not abate during his absence. Krister Aschan and Ake Lindstrom (Gillis' nephew) were dining with Olga when Emil returned late one evening. He burst through the door, eyes blazing. Without a word he drew his pistol, shot Olga through the chest, then took his own life. Miraculously, for he was a good shot, he missed killing Olga. Ake got her to a doctor and she subsequently lived to a grand old age, bolstered by champagne, taken on doctor's orders. Meanwhile, my father [Krister Aschan] was left to cope with the body of poor Emil. Unaccustomed to such nocturnal drama, he thought it best to get the advice of a fellow Swede, Sten Tham, who farmed on the same ridge. Laying Emil's inert form in the back of his box-body car (a small truck with a roof over the bed but with open sides), he drove up to Tham's. Sten greeted him and asked him to dinner. Father declined, saying he had Emil in the back. "Well, bring him in too. Hey, Emil, come on out and have something to eat," shouted Tham, then turned questioningly to my father. "What's he doing in the back anyway?" Father replied simply, "I'm afraid he's dead."
Hut has K. Aschan