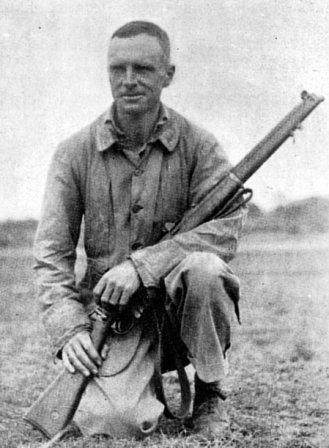 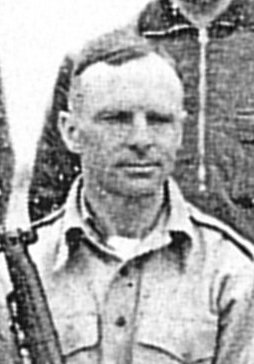 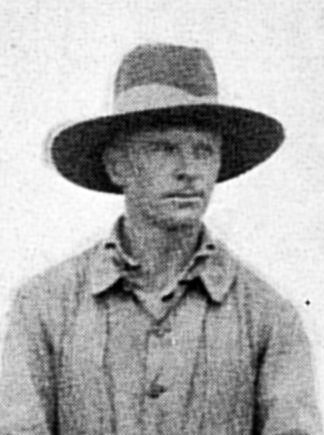 The Ellliots lived in a small farm on the slopes of the Aberdares on which they built a solid, large, cedar bungalow. The house had the two bedroom wings, one at each end.  Their two young children and English nurse were at the other end of the home from their parents so that he and his wife would not hear any noise they might make. The house had cedar wainscoting and if was most attractive.  It was approached by crossing a drift on the Moyo river at the bottom of the valley, up a winding road which grew progressively steeper.