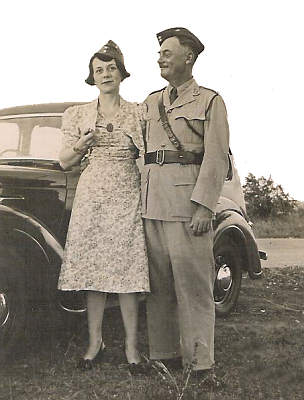 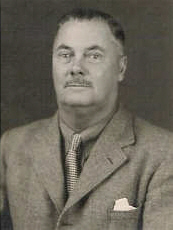 Info from Stephen Falconer (son): Studied as a Civil Engineering at Crystal Palace London1908-1910. Later transferred by British Government to India to build and develop the roads and bridges.  Later the family was transferred in 1926 to Tanganyika (Tanzania).  Based in Morogoro.  One of his many civil engineering contracts included the Building of the road between Morogoro & Turiani in central Tanganyika in 1935 / 1937.  This included 9 bridges across the Wami River Swamp area.  Most of the work was done by hand by labourers as earth moving machinery had not yet materialised to much in those pre war years.