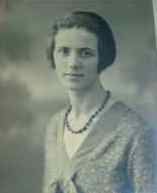 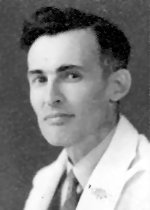 Profession: Electrical Engineer. Before returning to Kenya in 1929 he worked in UK and Czechoslovakia. Joined Post &Tel Dept. in 1930 and became liaison officer with the Army in WW2, seconded to Uganda in 1940, returned in 1947