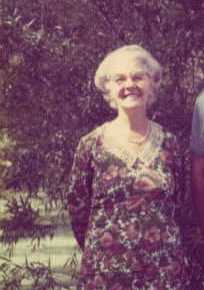 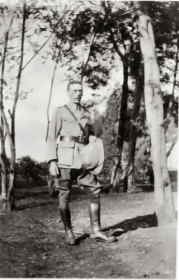 First Date: 1904 - travelled up from Durban having served in SA Campaign

Profession: During early days in Nairobi he worked for Uganda Railway and the PWD and whilst with the latter, was involved with the building of the European Hospital. After WW1 joined Forestry Dept. stationed at Mau Summit area.