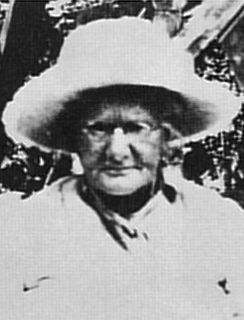 Profession: Together with her husband, John, she farmed first at Naivasha and later at Kiambu and was known throughout EA as 'Pioneer Mary'. In early days often passed through Nakuru together for they established a rather primitive transport business

Children: 7 children but each one died soon after birth from malaria