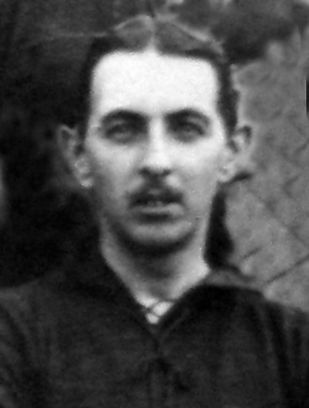 Profession: With brother James Kerr Watson he started farming in 1909 on Athi Plains & within a few months were supplying Nbi. with milk. Later he owned his own farm in same area. Also closely connected with Nbi. Agricultural Dept. many years on sub Comm.

Children: Douglas Denovan (1930 Nairobi-2001 Gilgil); Colin; Denis; Ron; and four other sons, all of whom lived in Kenya for many years