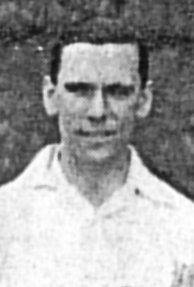 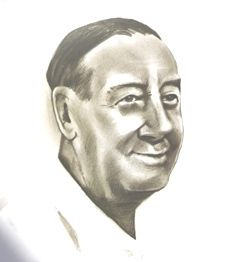 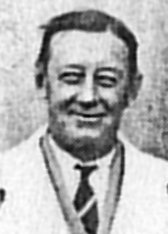 Profession: Pioneer dairy farmer in semi arid area of Kilima Kiu, Ulu. Developed his land to a carrying capacity of about 1200 dairy cows plus sheep and a ranching herd of 600 steers. Achieved by careful rotation of paddocks, farming of fodder crops, boring