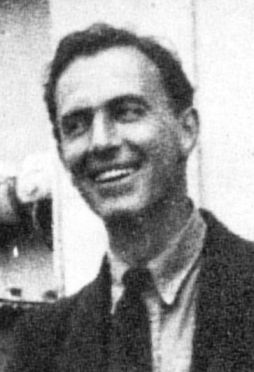 A.G.D. White - World War II was a disruptive time for millions of people. My parents were no exception. My father, who had a successful legal practice in Albany, Western Australia, joined up in the AIF in 1941 and gave up 4 years of his life in the service of his country. ……… Near the end of the war, Bert {H.A.D. White} invited Geoffrey and his family to join him in Kenya.  ………
Geoffrey decided not to go back to law immediately. His Albany practice, which had been leased out, had not prospered and his health had deteriorated. Kenya offered a new and exciting prospect for Geoffrey and his family. As after WW I, the British Government wanted soldier settlers in Kenya to help develop the Colony ……….. {after differences of opinion with his father} Geoffrey decided to go back to legal practice and after part-time study set up a small office in Nakuru. He flourished as a solicitor and by 1958 had built up one of the largest legal practices in East Africa. His clients were wide ranging and included authoress, Elspeth Huxley and her mother, Millie [sic] Grant, Lord Francis Scott, a prominent leader of the settler community, his daughter, Pamela, and Lady Eleanor Cole.