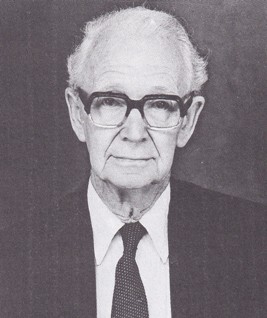 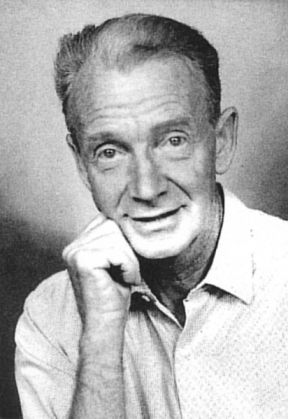 Midday Sun - He had started his African career as a pharmacist in Nairobi. There he had conceived a great interest in the Masai, and learned their language, which few Europeans spoke in the early 1920's. Then he hired 20 rickshaw boys in Nairobi as porters and spent a fortnight in the Masai reserve. More or less by accident he drifted into teaching, and was employed to start a school for Masai boys on the slopes of Mt Kilimanjaro. To get there, pupils, teachers and Mr Whitehouse walked 60 miles from the nearest station to a spot marked with pegs, and built the school themselves from scratch. It was the custom for each Masai pupil to bring 4 or 5 cows with him to provide the needed milk and a female relative to milk them. So Whitehouse found himself managing a dairy herd as well as a school; also doctoring the Masai, which included treating warriors for terrible wounds inflicted by lions. In WW2 he was absorbed into the administration and, when it ended, posted to Lodwar. Here he spent 12 years among the Turkana at his own request, which was granted because he had never encumbered himself with a wife. ..... (more re change in Kenyatta during his imprisonment and influence? of Wouse) ........ Whitehouse said: 'I had a very soft spot for Jomo Kenyatta - I still have. I think in many ways he was a great man. I doubt if Kenya will ever see as great a man again.' At 80 plus Wouse was still serving as senior resident magistrate, appointed by the African government to dispense justice to the Turkana whom he knew so well.
Ex. Christopher Bell - A great Masai expert and fluent Masai speaker. Was afterwards transferred to the NFD, it was said because he was too intimate with the Masai. Such close ties were frowned on by the Govt.
Staff 53 - Senior DC Turkana in 1953
Dusty - 1950 - 'Whouse' was in his 50's, a charming and witty man, immensely popular, who had been DC Turkana for so long that neither he nor his subjects could imagine, indeed they rather resented, anyone even temporarily replacing him. He was a great builder: on the rock, scattered over the surrounding desert, bungalows and guest-houses, a store, an office, a guard-room, a prison, a boarding-school and a hospital testified to his skill.
Tignor - 1926 - School opened at Kajiado - run by L.E. Whitehouse. In 1929 this school moved to Loitokitok
Dominion - Education Department - School Principal - 1930
Barnes - Kitale Cemetery - Leslie Edward Whitehouse - born 20 Jan 1901, died 2 Oct 1989
Gazette - 6/2/1924 - Voters Register - Nairobi North - Leslie Edward Whitehouse, Chemist, Sixth Avenue