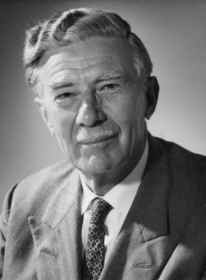 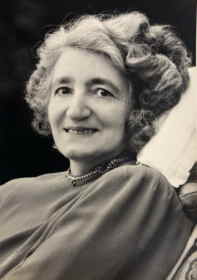 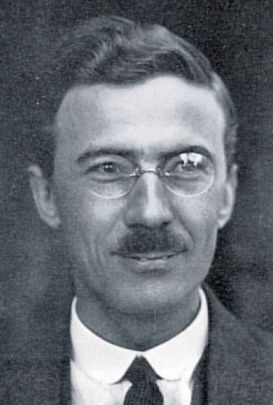 Profession: A pioneer of medicine in EA who played an important role in the development of modern Kenya. Returned to EA after WW1 and set up as a general practitioner and surgeon and brought together the first specialist consultative group in the country.

This group later produced the Flying Ambulance Service and the Blood Bank. He also served on the Health Board of the City.
Random - introduced Lady Eleanor Cole to Moral Rearmament.
Red 25 - Medical Practitioner; Assistant Demonstrator Anatomy, Univ. College, London; House Surgeon, House Physician and Casualty Surgical Officer, Univ. Coll. Hospital; Member of Public Board of Health
The African Standard - 26-2-1903 - Invited to the wedding of H.R. Phelips & Miss Jacquette Edith Lambe in Mombasa (Mr & Mrs G. Anderson) ?
EA & Rhodesia - 14/8/58 - Mrs Caroline Anderson, wife of Mr Gerald Anderson, the Nairobi surgeon, who has died in Nairobi at the age of 65, had been paralysed for many years, but she had not allowed her disability to interfere with her activities. She had travelled a great deal in East Africa, and also to Europe for a Moral Re-Armament Conference at Caux, Switzerland, she and her husband having been deeply interested in that movement for more than 20 years. Mrs Anderson, who had been trained in London as a commercial artist, was one of Kenya's best-known painters, and one of the founders of the Arts and Crafts Society. She had a gift for friendship with people of all races and all stations in life, and will be long remembered in many circles.
Red 22 - Hon. Treasurer, East Africa Nursing Association, Nairobi
Carman - General practitioners in Nairobi - G.V.W. Anderson and his assistant T. Farnworth Anderson (no relation).
Nicholls - Dr Gerald Anderson, with his distinctive pince-nez, and his young assistant, T. Farnworth Anderson (no relation), had their consulting rooms in the East African Standard building in 6th Avenue, since Gerald Anderson was the son of the newspaper's proprietor.
Foster - 1960 - retired as a Member of the Chapter of All Saints Cathedral; Staunch member of Moral Re-Armament Movement (MRA). Retired to Marlborough, UK
Red Book 1912 - G.V. Anderson - Nairobi
Red Book 1912 - Vice-President - League of Mercy - Mrs G. Anderson
Obituary - Gerald V. W. Anderson, who has died at Marlborough aged 92, was a pioneer of medecine in East Africa and played an important role in the development of modern Kenya. He arrived in Mombasa with his family in 1902 and his father established the East African Standard. He trained at University College Hospital London and treated casualties at the front in the 1914-18 war, later being taken prisoner. Afterwards he returned to Kenya where he set up as a general practitioner and surgeon and brought together the first specialist consultative group in the country which produced the Flying Ambulance Service and the Blood Bank.
Gazette - Voters List 1936 - Caroline Anderson, Married woman, Schlaters Rd. And Gerald Victor Wright Anderson, Medical Practitioner, Schlaters Rd.
Gazette 26 Aug 1958 1st wife's probate