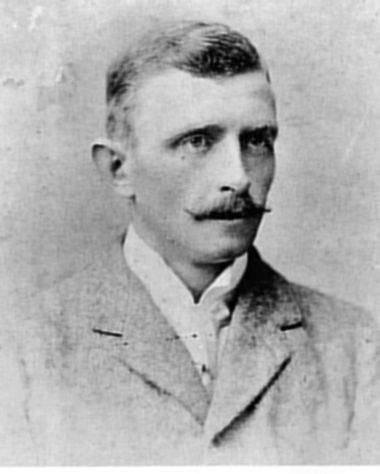 Profession: Went to Kenya from India and bought a small coffee plantation - not a great success

Cass - an able and adventurous man, had joined the Royal Navy, travelled round the Horn in a sailing ship and later went to India to plant indigo.
Cass - retired to Kenya. He bought a small coffee farm in Limuru. George joined him from school in 1924. ....... After Harry's death, Joy asserted in a letter to a friend, Katherine Adamson took to drink and, towards the end of her life, her precarious mental health deteriorated further. She had the reputation of being 'slightly batty' and behind her back her neighbours called her the 'Duchess of Kildare.' She died in 1948. George hardly ever visited her and it was left to Terence to look after her.
Nairobi Forest Road Cemetery - Henry Graham Adamson, British, age 61, died Apr 1928, buried 25 Apr.
Barnes - Nairobi City Park Cemetery - Katherine S. Adamson, died 10 Jun 1950, aged 75
Gazette - 3/7/1928 - Probate and Administration - Henry Graham Adamson late of Limoru who died at Nairobi on 25 April 1928. Applied for by Katherine Staten Adamson of Limoru