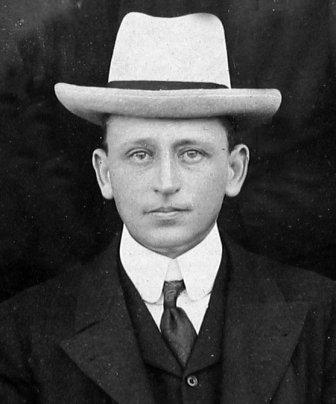 Profession: 1899 appointed an Asst. Judge in Zanzibar, later being transferred to EA where he was Town Magistrate at Mombasa in 1900. Subsequently he was Legal Vice-Consul, Uganda Protectorate, a Judge of the High Court of Uganda

School: King's College School and privately, called to Bar at the Middle Temple in 1892. London Univ.