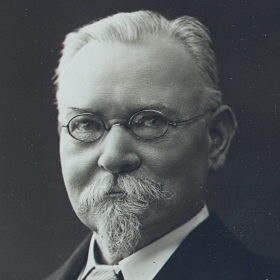 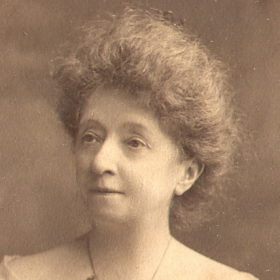 Web: Less than two years before the foundation of the GAA in 1884, another Tyroneman, Hugh Alexander Auchinleck, a native of Strabane and a Fellow of the Royal College of Surgeons in Ireland, had been largely instrumental with Michael Cusack in establishing the Dublin Hurling Club and in drawing up the rules of hurling. Apart from the contributions of Stewart and Auchinleck at national level, Tyrone had little involvement in the first phase of development of the GAA. It was not until the dawn of the twentieth century, when the Gaelic revival movement was resurgent nationally, that the Association started to take root in Tyrone and in the north more generally.