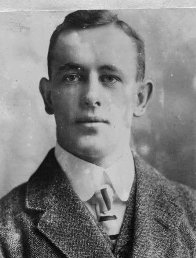 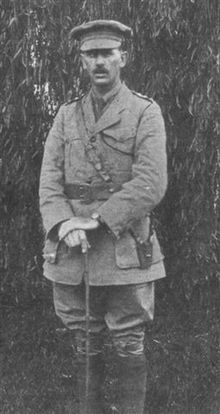 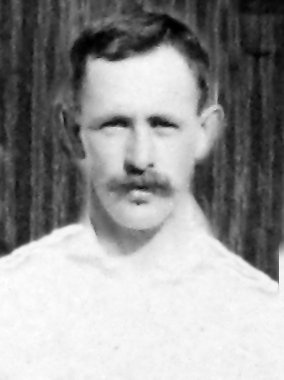 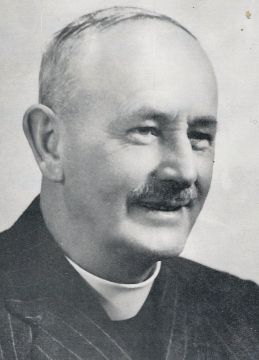 Profession: Medical missionary in charge of the Church of Scotland Mission at Kikuyu after Dr. Henry Scott. The first European to represent African interests as an Unofficial Member of the Legislative Council

A keen Alpine climber.
He was an authority on the Kikuyu language. He frequently climbed Mt. Kenya and had a peak on that mountain named after him - 'Arthur's Seat' - being the highest point he reached, about 16,500 ft. His first ascent was in 1909.
Passions - discussion of his fight against female circumcision p.153-157
Scotland - Dr. Arthur retired in 1937 after 30 years devoted service and was succeeded by Rev. R.G.M. Calderwood
Tignor - Member of Labour Commission in 1911. During WW1 he opened a school for Masai at Ngong
White Man - 1922 deputation to England - head of the Church of Scotland Mission
Red 25 - Ordained Medical Missionary; Member of Labour Commission 1912, and of the Education Commission 1919; Nominated Unofficial Member of Legco to represent native interests, 1924. FRGS
Hut - Climbed Mt. Kenya 1909
East Africa & Rhodesia - 27/11/52 - With deep regret we announce the death at the age of 71 of the Rev. John William Arthur, OBE, DD, MD, for many years one of East Africa's best known medical missionaries. Going to Kikuyu, Kenya, in 1906 as a doctor, he was ordained in 1911, and found himself head of the Church of Scotland mission in that area shortly afterwards; he held that position until his retirement in 1937. During the First World War he organized a carrier corps, which he commanded, and served in the then German East Africa for the last two years of hostilities, being awarded the OBE. From 1924 to 1926 he represented African interests on the Kenya Legislative Council, and was a member of the Executive Council for the next three years. After his retirement from Kenya, Dr Arthur held appointments at St. Columba's Church of Scotland, Pont St. in London, and at Dunbog, where he was minister for 10 years. The University of St. Andrews conferred the honorary degree of Doctor of Divinity on him in 1946. Latterly he had resided in Edinburgh acting as locum tenens at Tron Church and chaplain to the Astley-Ainslie hospital. A keen athlete, he ran as miler for Glasgow University, for which he also played in the Rugby XV, and in his Kenya days played Association football for the Caledonians, besides golf and tennis. He made ascents of Kenya and Kilimanjaro. He leaves a widow, a son, and two daughters
Drumkey 1909 - Church of Scotland Mission
Advertiser - 4/9/1908 - Subscribers for St. Andrews Church Building Fund - Dr. J.W. Arthur - Rs. 15
Nicholls - Dr J.W. Arthur had been in the country since 1907 but had had limited success in solving African grievances. The problem, according to his friend McGregor Ross of the PWD and a great advocate of African development, was that 'to do effective work, he [Arthur] would find himself faced by an organised group of European bandits in the Legislature who are clamorous, insatiable and vindictive'. Arthur did not have the strength to take issue with these people, unlike Archdeacon W.E. Owen
Gazette - 29/10/1919 - Register of Voters - Kikuyu - John William Arthur, Ordained Medical Missionary, Church of Scotland Mission, Kikuyu
Red Book 1919 - Dr. J W Arthur - Scotch Mission, Kikuyu
Imperialism and Collaboration in Colonial Kenya - Chapter on J.W. Arthur and African Interests - John William Arthur was born in Glasgow, Scotland on 23 April 1881 the son of a well-to-do and respected Christian merchant of that city. He was educated at the Glasgow Academy (1889-98) and then at Glasgow University (1898-1903) where he studied medicine and achieved some distinction as an athlete and rugby player. The practice of medicine, however, was only one aspect of the young Dr. Arthur's ambitions. He described himself as being from the earliest 'fired with the desire to be a medical missionary' and after a short period as house surgeon at the Western Infirmary in Glasgow he set about widening his medical experience in preparation for what he considered would be his life work. Between 1903 and 1906 he worked as a ship's doctor on a passage to Calcutta, returned to the Western Infirmary for a short period and then went to the London School of Tropical Medecine and to Combe Hospital in Dublin where he studied tropical medicine and maternity care respectively. Thus equipped he set out for East Africa in the latter part of 1906. "Before sailing" he recalled, "I fortified myself by reading Sir Charles Eliot's fine book on East Africa and somewhat terrified myself by a perusal of Colonel Patterson's 'Maneaters of Tsavo' [tricky since it was not published until 1907!]
Dr. Arthur arrived at the Kikuyu mission station on January 1st 1907. For the next 30 years, apart from occasional leaves, he remained at Kikuyu. In 1911 on the death of Dr H.E. Scott, Dr Arthur became chairman of the Kikuyu Mission and almost immediately found himself involved in the Protectorate's politics when he sat on the Labour Commission of 1912-13. In 1915 he was ordained as a Minister of the Church of Scotland but his pastoral work at Kikuyu was soon interrupted when in 1917 he played a part in East Africa's war effort by organising the Kikuyu Mission Volunteer Carrier Corps. The Corps raised 1900 men from among the adherents of the protestant missions and managed to return from duties in Tanganyika with only 100 casualties, which, in the context of Carrier Corps work in East Africa during the First World War was no mean achievement. For his services Dr Arthur was awarded the Order of the British Empire. After the war the pressure of administrative work at Kikuyu and his increasing involvement in public affairs led Dr Arthur gradually to give up his medical duties .….….….….……   {lots lots more}
Gazette - 19/8/1925 - Voters Register - Kikuyu - Evelyn Margaret Arthur, Married woman, Church of Scotland Mission, Kikuyu
His papers are in Edinburgh University Library
Good article on him in Wikipedia